How can we help you today?

What is MYEG & MYEG Integration ? 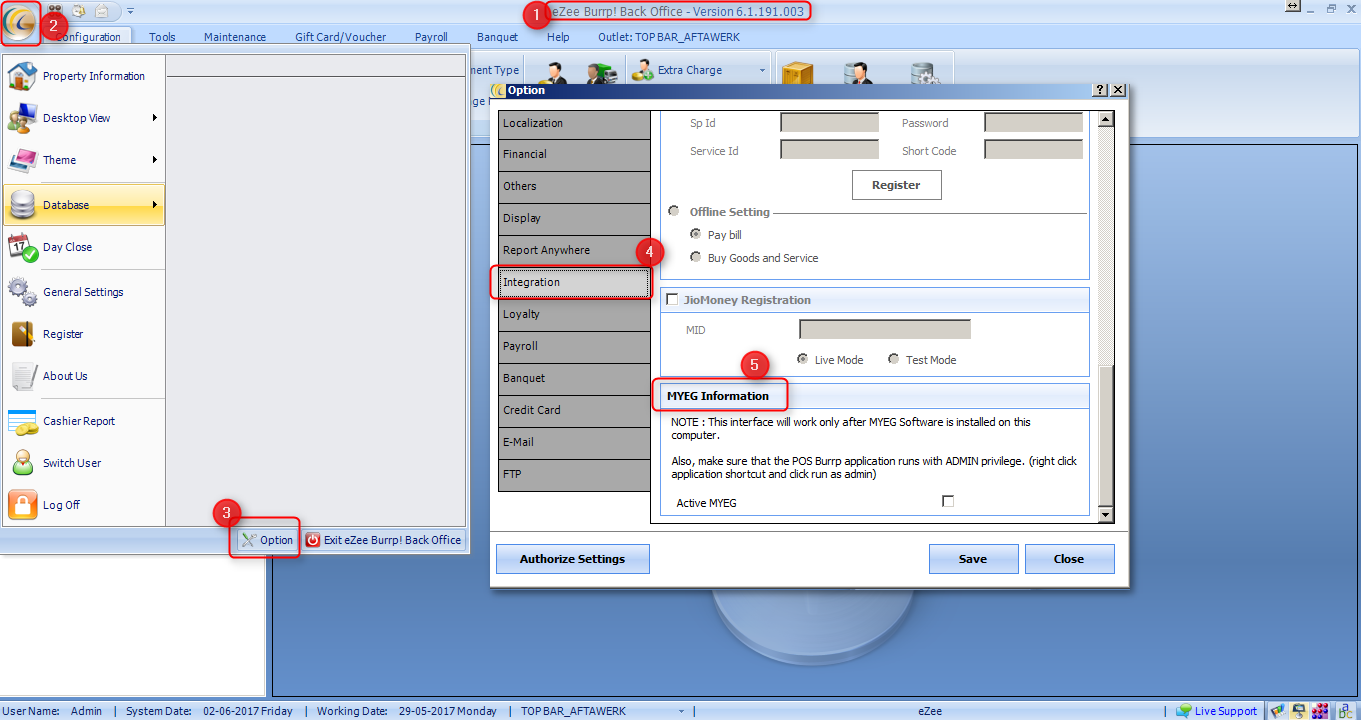 Malaysian government has taken a new step to detect the GST dodger. They have outsourced the system to MYEG, a system that will be able to send the report of every transaction to their server. Their focus is in F&B outlets.

Note : This Interface will work only after MYEG Software is installed on that computer. For more information on how to install MYEG Software refer attahced files & Refer link : https://www.myeg.com.my.

Did you find it helpful? Yes No

Send feedback
Sorry we couldn't be helpful. Help us improve this article with your feedback.